The Reasons Why You Are Procrastinating 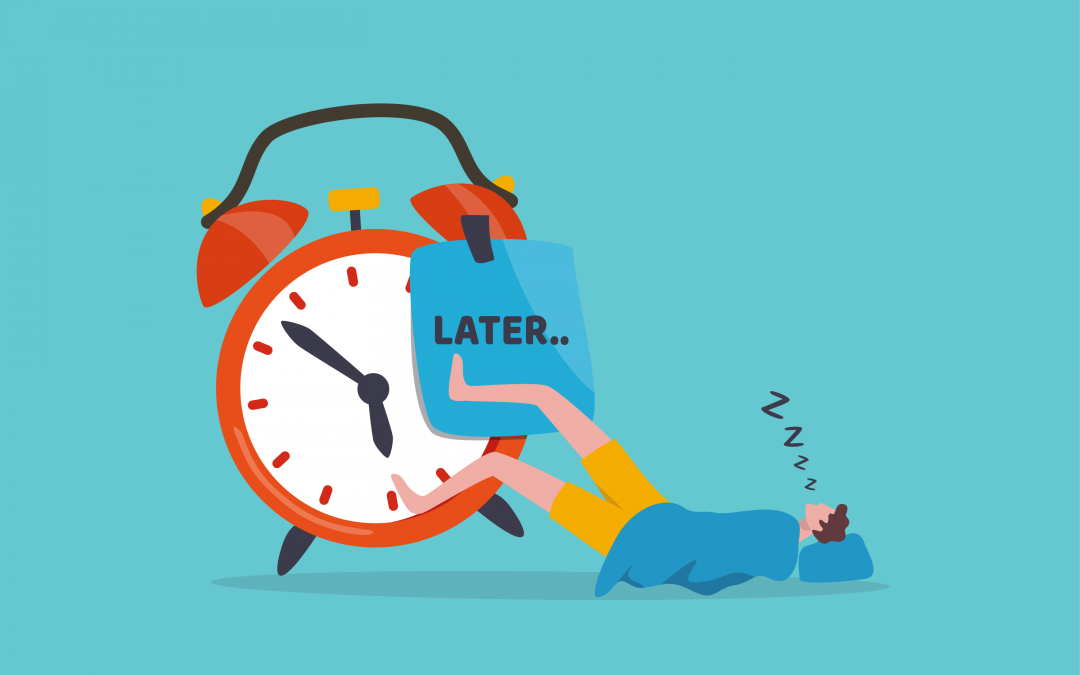 Its Difficult For You To Take Action, And Stick To It!

You spend a lot of time thinking about your drinking; worrying and wondering whether you should quit.

You wake up hungover and vow you’ll quit – only to question the decision a few hours later.

It’s exhausting, not being able to decide what to do. Alcohol is making you unhappy… so why aren’t you taking action?

If any of this sounds familiar, you’re not alone.

Quitting or reducing your drinking feels like such a big deal, you want to be 100% certain you’re doing the right thing. But you can’t imagine giving up forever, so you’re stuck in a loop of never feeling quite ready.

You can overcome the commitment of ‘forever’ by taking a temporary change instead. You don’t need to be 100% certain about the future – it’s impossible to know how you’ll feel in a month’s time, never mind a year or several decades away!

Taking a break or making a change for a month or two allows you to test drive your goal and get into a new routine (studies show it takes 66 days to form a new habit). Once your break is over, you can always go back if you want to – or set another short term goal.

You’re weighing up another option

If you really can’t bring yourself to get started, the chances are that part of you is still considering the alternatives. The idea of finding some way to moderate your alcohol intake can be hard to let go of.

You need to make the decision to change for YOURSELF. If you are not quite ready, then continue with what you are doing for now, but do put a time frame on it.

Decide how much longer you’re going to keep attempting to change. Record the different tricks you’ve tried and the rules you’ve created to keep your drinking in check. Does any of it work in the long term? And does it make you happy?

You’re just not sure if it’s worth it

Sometimes your drinking feels really bad, but on other days, it feels pretty manageable. There are things you like about drinking and you’re worried you’ll miss out on so much.

Keep a diary. Set a reminder on your phone so you remember to write a sentence or two about how you’re feeling, morning and night. Do this every day, regardless of whether you’ve been drinking or not.

Our minds are incredibly unreliable and we often ‘forget’ stuff like this. By writing this down, you’re gathering important data about how alcohol genuinely affects you.

See what patterns you spot. If, for example, you believe alcohol is helping you cope with stress – but you notice that every drinking episode is followed by several days of problems and extra stress – then that’s important information to take note of.

Perhaps you’ve tried to quit several times already and it hasn’t worked out. It was painful and you felt so bad afterwards, you don’t want to put yourself through it again.

When you tell yourself that you’re a hopeless case, all you’re really doing is making yourself feel better about not taking action. But that’s a very disempowering place to be. The truth is that ‘failure’ is part of the learning process. It’s not a sign that you’re weak or never going to crack this.

Nearly every client who joins us will have multiple ‘failed’ attempts in their past. I expect that, because it’s normal. The most important thing is not to let the fear of failing again hold you back.

Toing and froing over the decision can make you feel as if you’re being productive, when you aren’t. Agonising over it takes up a lot of brain space and the uncertainty can be draining.

If you want to keep drinking for now, that’s ok – but make a conscious choice to do that. Put a time frame on it and set a reminder on your phone, so you remember to review how you’re feeling.

As I mentioned above, I strongly recommend keeping a diary, so you can see how alcohol is affecting you and your quality of life over time. Don’t rely on your memory to help you gather this evidence – you need to see it in black and white.